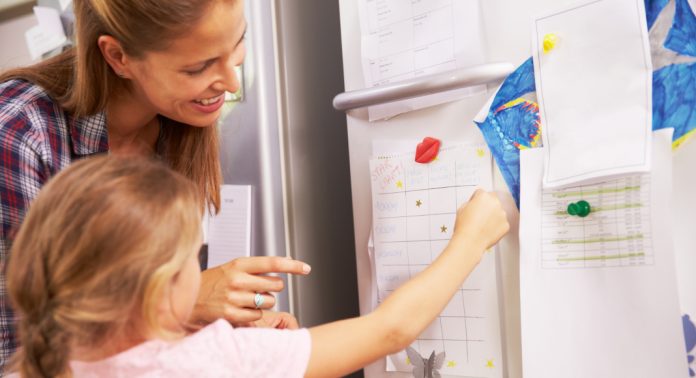 How Do We Motivate Our Kids Into Action?

Every December I do a year in review and start planning my goals and resolutions for the year ahead.  Reflecting upon successes and failures, and recalibrating based on what I determine “really matters.” Sometimes, these adjustments include other members of my family, who may or may not be on board with my plans for monthly Family Fun Runs or epic game nights. I’m then left to figure out how to motivate the rest of the family to join me in my endeavors.

In this, I know I’m not alone. I have this same conversation, several times a week with teachers, parents, and well-meaning spouses. “I’ve tried everything to get my child to do their homework/clean their room/talk to me.” “Why won’t my spouse exercise/eat healthier/put down their cell phone?” “How do I get everyone’s buy-in without inciting a revolution?”

Micromanaging Rather Than Motivating

Most of the time, when I ask what the “motivators” are doing to motivate, it’s micromanaging. A micromanager not only directs others towards a goal (telling them what to do) but watches their actions closely, providing frequent criticism regarding the process (telling them how to do it). Micromanaging is often pointing out what needs to be done or what is being done wrong.

Kids often need help managing. But no one likes to be micromanaged. When a child cleans their room, only to be met with a comment about how they don’t do it often enough, or that their desk is still dirty, they are unmotivated to do it again. In fact, they are often then motivated to do the opposite. By pointing out failings, the message is sent that nothing is good enough. If a child (or adult for that matter) is putting forth some effort initially, this will likely squelch the spark.

Giving a “nudge” is the opposite. It’s giving a gentle reminder or encouragement. It’s being excited about and responding to small successes. The seeds that grow are the ones you water. By focusing on your child’s desirable behaviors, you are encouraging more of the same.

Research shows that the sweet spot for motivation is a balance of 5 positive comments with every 1 criticism. I’m not suggesting giving a trophy every time your child or employee completes a simple task. I am suggesting that when they make a shift in their behavior towards your/their goals, you acknowledge it, express appreciation, and are genuinely excited with their success. After all, small successes are much better than no successes, or even worse, active rebellion!

Being A Guide, Not A Director

A father and son recently came to my office. They couldn’t get along. The son was going through an especially difficult moment in his teen years. The father felt his son was unmotivated. The son thought his father was overly controlling. During one session with the two of them, I suggested they come up with goals reflecting the mutual passions and values that drive them both. Together, they came up with a list of activities that worked towards a mutual goal. And we discussed the idea of motivating without micromanaging.  A month later, when we reconvened, both the father and son reported that they felt more connected and engaged in their relationship while accomplishing their joint objective.

The father shared that that initial conversation opened his eyes to a different way of understanding his role of “motivator.” He saw himself as a guide rather than a director. As kids enter adolescence, they enter a developmental stage of self-exploration and awareness that prompts them to want to take more control in how they identify values, carry out responsibilities, and meet expectations.

By giving your child the space to consider options and possibilities, rather than jumping in prematurely to criticize or problem-solve, you are encouraging the development of their internal or intrinsic motivation, something they will need when they aren’t living under your roof. 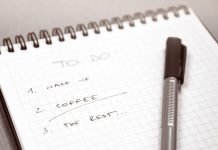 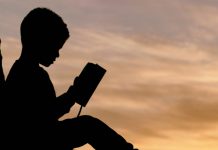 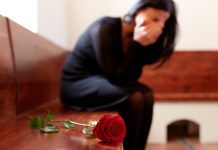 What Losing a Loved One Has Taught Me