Growing up I had a fascination with Disney. I loved make-believe and all the characters. However, I felt a connection with Donald Duck. I wondered if being a middle child had anything to do with it? Growing up, I sometimes felt like the
“black sheep” of the family—smack dab in the middle of two beautiful and talented sisters. Comparison creeped in, whether it be from teachers or friends or self. The spotlight shone brightly on winning attributes— a parallel shared with a certain duck and mouse. Yes, even though Mickey and Donald were great friends, Donald often seemed to live in Mickey’s shadow. I had a soft spot in my heart for that feathered fowl and his garbled gab. I understood Donald’s plight. I remember in high school receiving a beloved gift—a commemorative Donald Duck collector watch. It was my prized possession for many years, namely because I felt Donald was finally being recognized for something worthwhile. I also remember in college going to Big Lots and stumbling upon an unknown treasure in the clearance bin—“The Autobiography of Donald Duck.” 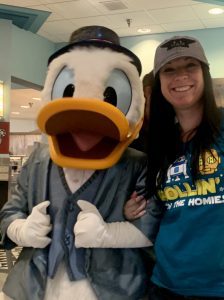 Did you know that Donald’s middle name is Fauntleroy and that he has a twin sister named Della Duck? That his father was a military hero? Did you know Donald was bullied as a young duckling and has faced his share of racism growing up? Did you know Donald has had 80+ jobs in his 86 years of life (fire chief, logger, paratrooper, and scout leader, just to name a few)? That just maybe his upbringing played a contributing factor to his anger issues and struggles with being misunderstood? Did you also know that a hardened Donald is capable of being a romantic mush-head to Daisy Duck, the love of his life? Also, an impressionable father figure to his nephews Huey, Dewey, and Louie?

Though Donald’s biggest roles have been through filmmaking and being a huge supporter of the military, I believe his biggest accomplishment is just being himself. He is an average guy who makes mistakes, acts before he thinks, and loses his cool. However, the fact that Donald owns up to his mistakes and tries to learn from them makes him a beloved example of someone working on bettering his mental health. He is a character worthy of his own holiday. That’s right, it may have taken 50 years, but that beloved disgruntled duck is joyfully celebrated on June 9, “Donald Duck Day!” If you feel like taking a pilgrimage to celebrate our dear old pal, oh boy, oh boy, oh boy! I am sure he would love to give you an autograph and tour of his houseboat (The Miss Daisy) in Toontown.

How will you celebrate and honor our fine feathered friend this year?

Here is a joke to kick off the fun:
Donald Duck, Flower (the skunk), and Bambi went out for dinner at a restaurant one night. When it came time to pay, the skunk didn’t have a scent, the deer didn’t have a buck, so they put the meal on the duck’s bill. Ha! Ha! Ha! 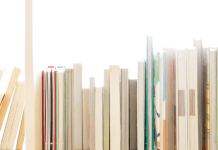 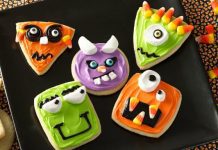 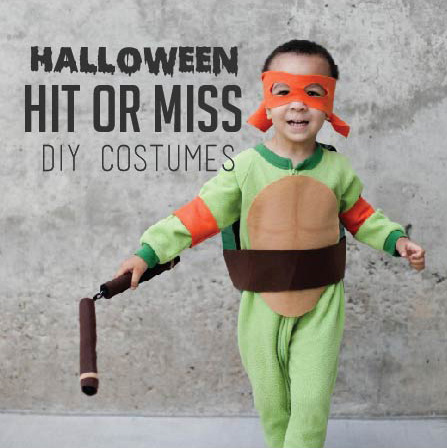