I’ve declared that this summer will be the Summer of Yes for me and my two little boys. All too often I find myself saying no simply because I don’t want to be bothered with the task of managing the situation or getting the stuff out, cleaning it up, and putting it all back. Or another fun one is putting on my swim suit and getting my hair wet. 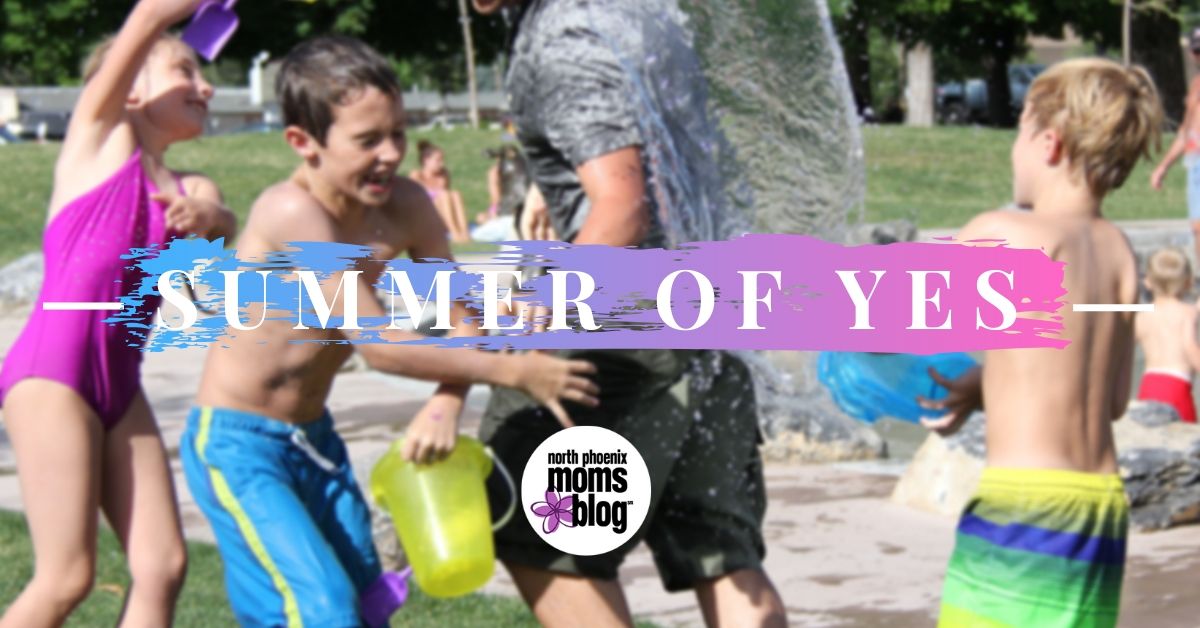 This summer, I want to make it a special point to be as present for my kids as I can. I want them to have fun, make lasting memories, stay active, and not let the mundane take us over as we become living room zombies and watch Incredibles 2 for the one millionth time. It all begins with me!

The first week of summer break my six-year-old wanted to build a fort. At first, I said, “No.” I would have to get out the blankets, they would get covered in dog fur from being on the ground (we have a yellow lab mix and it is Shedding Dog City over here), washing all the blankets would put me severely behind on my laundry schedule (which is laughable because seriously, do I actually have a laundry schedule?), and then I would need to fold and put them all away. *Insert heavy sigh and eye roll*

“Let’s just leave the blankets in the closet,” I said. I was immediately met with dramatic whining and accusations of being the hater of fun. Well, listen here, I am NOT the hater of fun! I was once named the Keeper of Fun on a girls’ trip. My six-year-old hit me where it hurts and so I got out the blankets and sheets and let the child build his fort. Want to know what happened next? He didn’t complain or ask for a million different things. He was perfectly content the whole day playing Fort with his little brother and dog. He read books, played guitar, used his imagination, had quiet-time and was the King of Awesome Children. All that I needed to do to make all that happen was to say, “Yes.”

The next day, he had an idea to have a lemonade stand. We’ve done this before and it always feels like so much work. We (ahem, I) would juice 517 real lemons to make the lemonade, make a poster board sign artistically drawn and colored all to sit outside peddling lemonade while the kids took off riding scooters and not caring one bit about their customers. But what if we just grabbed some good ol’ Country Time powdered lemonade and called it a day? Well, that’s exactly what we did and it was super fun! All the neighbors came out to gather and support their local entrepreneur. He made $5 that day, which was enough to break even. All because I said yes.

Obviously, I cannot say yes to every single one of their ideas, because some are dangerous, some are cost prohibitive, some cross boundaries, some just are not feasibly possible, some involve candy for breakfast. But if making it a summer of YES whenever possible leads to happier children who have less fits and are busy doing constructive stuff rather than destructive stuff or stuff that doesn’t involve mortal combat between brothers, than I’m all in. Hopefully, because of all the yeses, when I do have to say no, it won’t sting quite so bad. Hey, I can dream!

What are you saying yes to this summer?
#SummerOfYes #YesMom 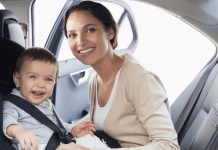 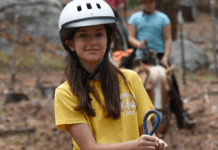 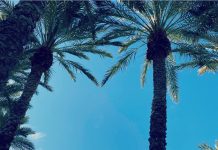