Beauty, Spas + Salons
(877) 379-2279(877) 379-2279
http://www.thedrybar.com
Drybar is based on a simple philosophy: Focus on one thing and be the best at it. For Drybar, that’s blowouts. The idea was a natural one for curly-haired founder Alli Webb, a longtime professional stylist, who grew tired of overpaying for blowouts at traditional salons. Named one of the top “100 Brilliant Ideas” by Entrepreneur Magazine and one of New York Magazine’s Boom Brands, Drybar is on track to have over 70 retail locations by the end of 2016. Drybar also offers a full line of professional hair styling products & tools, aptly named in keeping with the pervasive bar theme, all of which were created for the perfect blowout. The line launched exclusively with Sephora in March of 2013, and is now sold both online and in its own shops, as well as at Sephora and Nordstrom in the U.S. and Canada, and select Ulta Beauty and select Bloomingdale’s doors nationwide. “The Drybar Guide to Good Hair For All,” the first book by Alli Webb, will be published in October 2016 by Abrams Publishing
Instagram
Pinterest
Share
Bookmark
Claim this Listing
Filter
Sort by: Helpfulness
Write a Review
Sort by: Votes Ohana Salon
Spas + Salons
48094527114809452711
salon@ohanasalonspa.com
http://www.ohanasalonaz.com
Our ‘Ohana Mission We CREATE a reputation of high quality service in every aspect of the be... 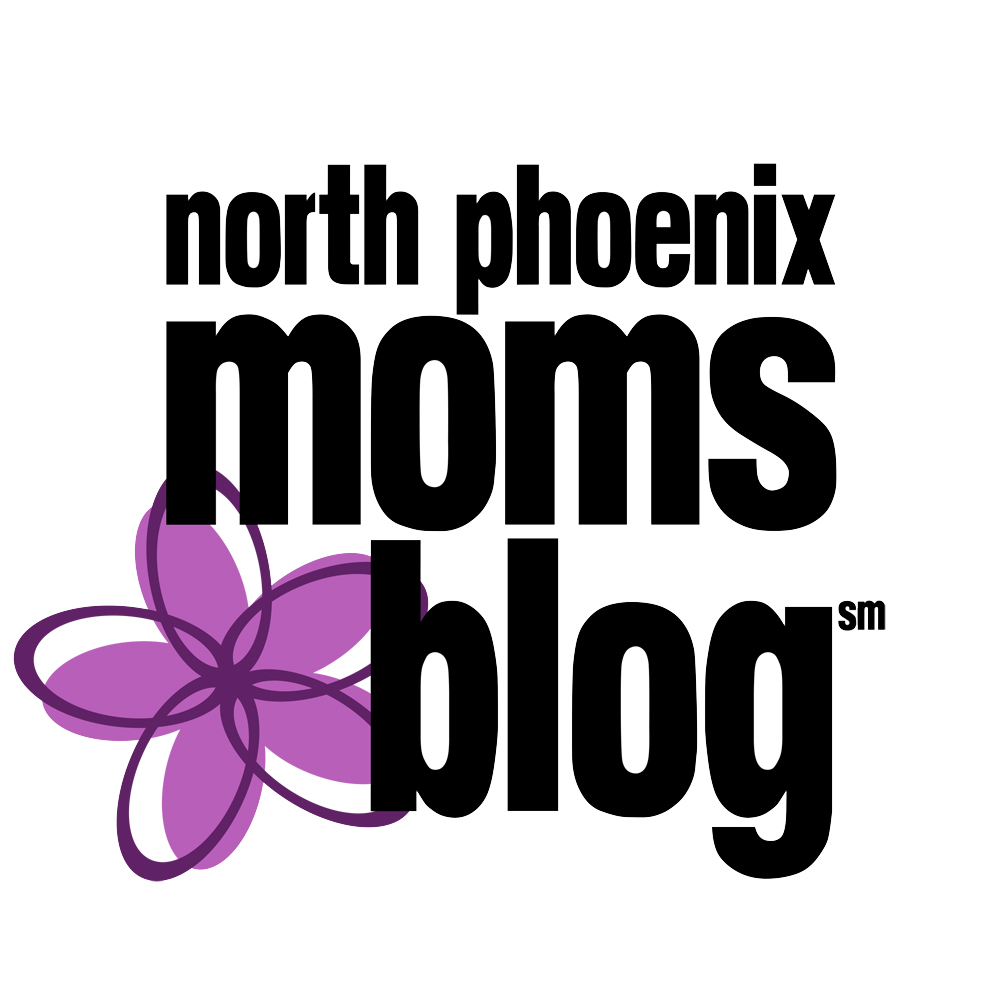 It's All About Etiquette
Education
0 mi