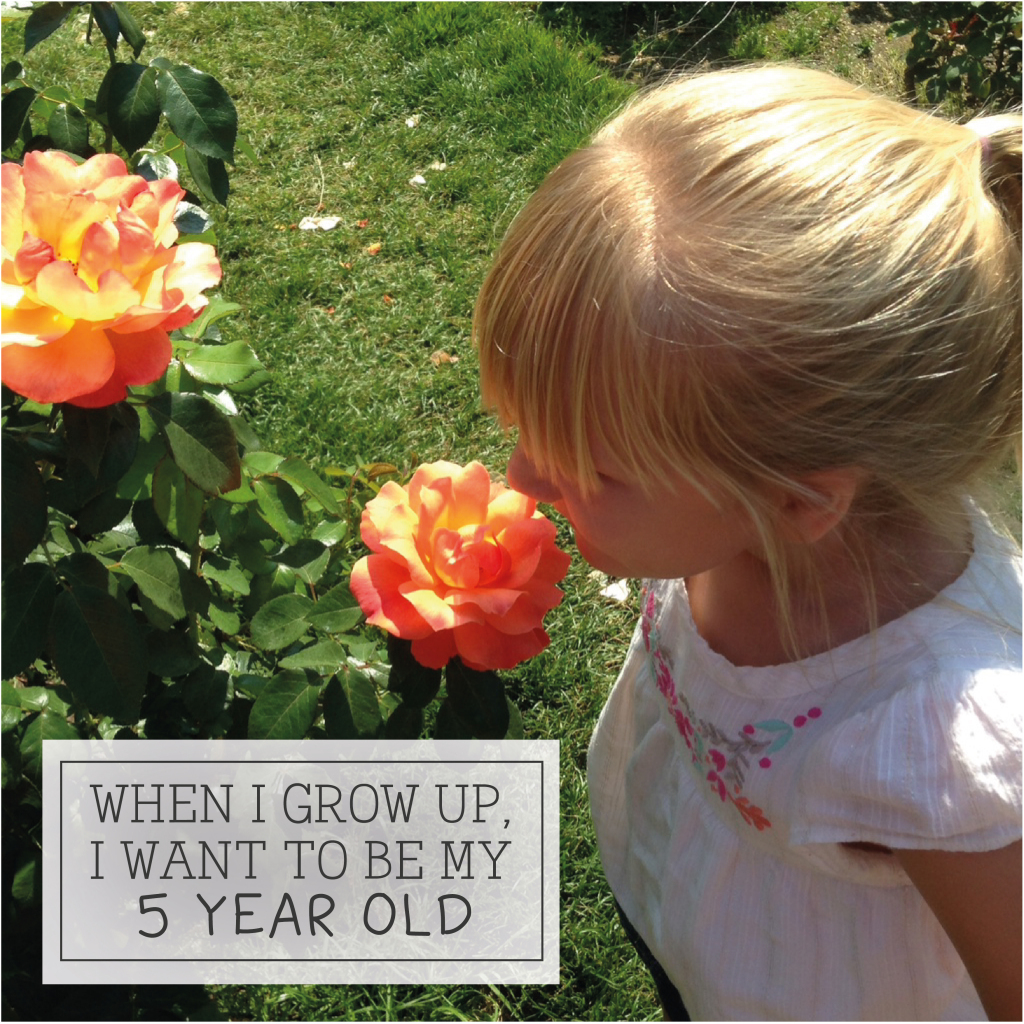 When I was a child, there were so many things I wanted to be when I grew up. A veterinarian, a professional soccer player, a marine biologist, a garbage man (yes….that’s right…..a garbage man, eh hem, garbage WOMAN)…..just to name a few. Hey, I even won a poster contest at one point with a clever depiction of me as a pediatrician on it. I was going places….I just never was quite sure where. After graduating with a degree in Physiological Sciences with minors in Business Administration and Chemistry (see, I was even indecisive in my choices of studies…), I went on to do sales….for a builder supply company. Yep, never saw that one coming. But through that first door, many others opened, and I found the path that the majority of my career would follow as a corporate recruiter. I loved it. I would even say I was passionate about it. Then I became a mom and the long hours, extensive travel, and corporate pace, just were not a fit for me any more. So, my professional focus shifted once more, and I became an owner/operator of my own small business, a baby food company, an education all on its own. A dream realized. One to check off the bucket list.

And here I sit today…my paychecks coming in the form of smiley faces from the teacher on kindergarten reports, “Mommy, I love you’s” from my tiny people, and more crumbs in the backseat of my car than grains of sand on the beaches my husband and I once traveled to. I have an entirely new reality. And you know what? It’s all good….wouldn’t trade it for the world. But as my kids get a little older (my oldest is in Kinder and my youngest is in pre-school 2 days per week), the question of “What will I do next?” tugs at my thoughts more and more. Will I return to the world of corporate recruiting? Perhaps explore that yoga instruction certification I had been pondering? Culinary school…..it would be a dream. Long story short, at 30 something, I STILL don’t know what I want to be when I grow up.

But, I do know WHO I want to be….who I want to emulate and who I aspire to like.

Just as she is today. Not yesterday. Not tomorrow….how she is TODAY (but slightly taller and with the ability to read words longer than 5 letters…..too much to ask?).

When I look at my daughter, I see a person who lives in the moment….and loves them for all they are worth. She notices the butterfly that just landed on the leaf 10 feet away from her. And she takes the time to see it….really, truly see it. She smiles and tells whomever is closest to her at that very moment that she “just LOVES butterflies.” She may even throw in a fact about Monarch Butterfly migration just because she can. She isn’t too preoccupied with a trivial conversation she just had or what she is going to make for dinner that night she missed the beauty in the everyday. She not just saw it….she lived it. She loved it. It changed her day.

When I look at my daughter, I see a person who does not judge others before she gets to know them. Her eyes see not differences of color, socioeconomic level, appearance, gender, or politics. Instead they see a new friend, a playmate, someone to share her time, her toys and her space with. She finds the good before her subconscious whispers the bad. She smiles before she frowns. She introduces herself confidently by name and she parts with a hug.

And when I look at my daughter, I see hope. She hopes she gets to have dessert tonight after dinner. She hopes that her first trip to Disneyland is somewhere on the near horizon. She hopes that when she grows up, her brother will come live with her. And she hopes that one day, she will be a paleontologist, a cheer leader, a landscaper, an astronaut, a cowgirl, and a dentist. In that order. Maybe she is my child after all no? I see the hope that she brought to my life. A hope that this bright, beautiful little girl will go out and greet this life head on. A hope that her little light will warm the souls of others as it has my own.

So who knows what the next few years will bring? I have no idea who will sign that future pay-check. But until then, and hopefully long after that check has been deposited, I am going to focus on what I do know. And that is, that at 5 years old, the heart is far larger than its physical size. And when I grow up, I hope that my heart, and my soul are just as full as that of my sweet kindergarten girl today. 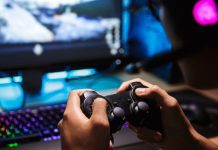 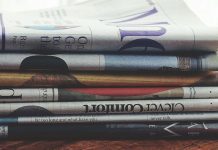