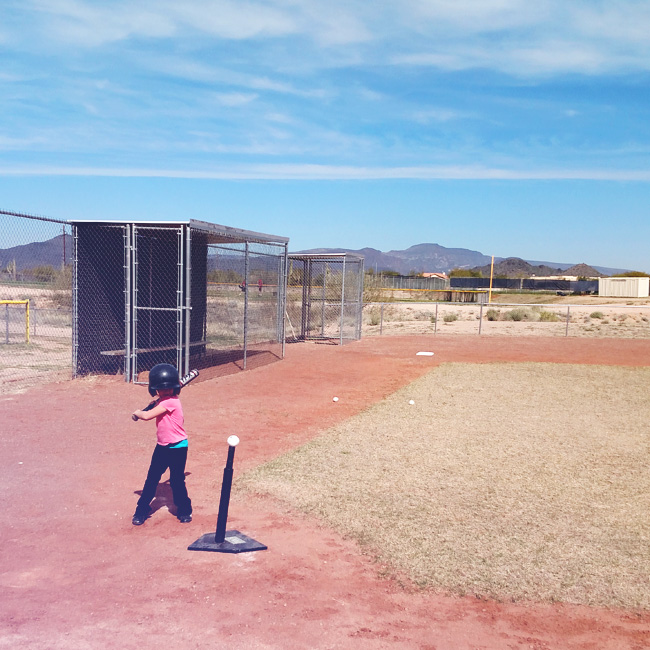 During the most recent Super Bowl, many of the multi-million dollar campaign spots went to the usual suspects….the snack foods, the adult beverages, the soda pop, the feminine hygiene products…..wait, WHAT?!?!? Now that was a curve ball we didn’t see coming! But for millions of viewers, the general consensus was favorable for the ad from the fabulous people at Always. You see, the ad did not focus on the cringe-worthy topic of PMS symptoms or the ability to wear “whatever you want” during that time of the month. Rather, it focused on a little phrase that has been far too nonchalantly thrown around these days. “Like A Girl”

In case you missed it, here is the link to the commercial we are talking about: http://youtu.be/q3GpXgFwWmk.

Now, the Super Bowl ad was not the first time this campaign touched the masses. A longer version was floating around the Social Media circuit a while back  and it was one of the few, the VERY few, “You-Must-Drop-Everything-And-Watch-This-Right-This-Very-Minute” links that I was actually compelled to watch. And as the mother of a 5 year old girl just starting to navigate the social maze of elementary school, I am so glad that I did.

In fact, that afternoon, I pulled both my daughter, and my 3 year old son aside, and made them watch it with me. Twice. And then I watched it again. And wished I had seen it when I was young girl playing sports.

They nodded and smiled politely, and for a few days following, I swear my little girl had a little extra swagger in her step. My 3 year old son is too young to even really notice the difference between boys and girls much less use the classification in a derogatory way, but some day, he won’t be, and maybe, just maybe, he will remember some portion of this message…..from a sanitary product company.

This past weekend, my daughter took the field at her very first tee-ball practice. There were 8 young athletes on the field. 8 bats. 8 gloves. 8 pairs of cleats. And only one long, blond, braid. Immediately, I, and all the other parents, took notice of that fact that my sweet girl was the only little girl on the team. We all smiled about it and there were lots of “Good for her”s thrown around. And I admit, I was perhaps a bit more proud of her than I would have been had the gender difference been more equal. I was also nervous for her. Would the other kids treat her the same? How about the coach? Would she play the same as she would on a mixed team? As I watched her run the bases for the first time, field her first ground balls, and throw the ball to her teammates (like a strong, awesome, athletic, girl….) I knew she was not phased in the least by her “differences”. She was just playing a game….with kids she likes…..in the warm spring sunshine. Life was all good.

She finished practice with a smile on her face and was eagerly sending her new teammates off with “See you next time!” and “Go Bobcats!” and of course, the discretionary hug. And as we walked back to the car, I debated in my head whether or not to ask her about her thoughts on being the only girl on the team. I bit my tongue for a bit, but my mom-curiosity got the best of me and I asked.

“Sweet girl, what did you think about practice today? How was it being the only girl on the field?” I asked.

“I was?” she said,  genuinely surprised. “It was AWESOME.”

OK then. That was that. She had barely even noticed. And you know what? I bet the other 7 little athletes on the field hadn’t either.

My hope for her future when it comes to her physical, emotional and intellectual  abilities, is that she continues to swing for the fences and so amazing things “like a girl”, every day.  A strong, confident, competitive girl who knows her worth and the value that she brings to any team she is a part of, athletic or otherwise. May her soul know no boundaries and her spirit be as strong as her will. May that Always ad play over and over in her subconscious.

I am proud to watch her throw “like a girl” and I can only hope she continues to be proud to do so.

Now, get out there and play ball, ladies.