Talking to Your Teen about Underage Drinking

An ounce of preparation, as Ben Franklin so wisely noted, truly is worth a pound of cure. This fundamental idea is never more important than when it comes to our kids’ safety. The conversations we have with them early, and often, can have a huge impact on the decisions they make later in life, and help to shape their entire future.

One of the most important places to put this into practice is when it comes to conversations about underage drinking. It’s vital to be able to talk with your children about this dangerous activity, and to make sure that your expectations come across loud and clear. Let them know the consequences for drinking before they are 21 and make sure to always follow through with these consequences. Consistency and defined boundaries are a hallmark of great parenting, and will set the tone for good decision-making when they’re faced with the difficult choices of the teenage years. 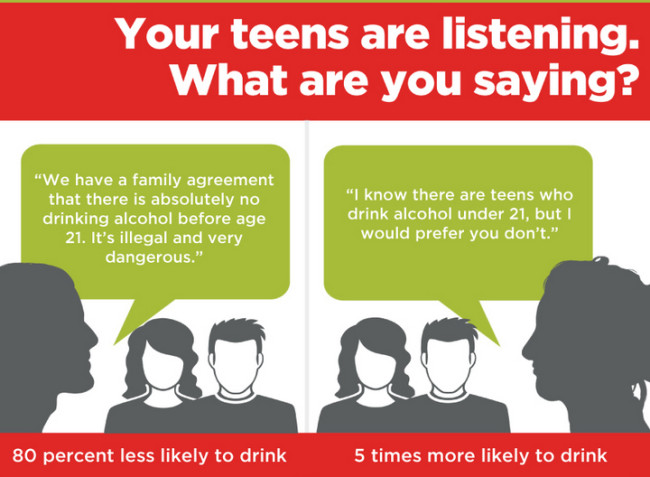 Friends, schoolmates and media all have an influence on teens, but the good news is, parents are still #1! A national survey shows that 74% of teens name their parents as the biggest influencer in their decisions about drinking. So let them know how you feel! Tell them that their safety is your top priority, and give them the tools to stay healthy. They’re listening!

It also always helps to come to the conversation armed with information, because you’re guaranteed to get questions from those sharp and inquisitive kids of yours! So, here is some information you can share with your teen about why it’s so important to stay away from underage drinking. 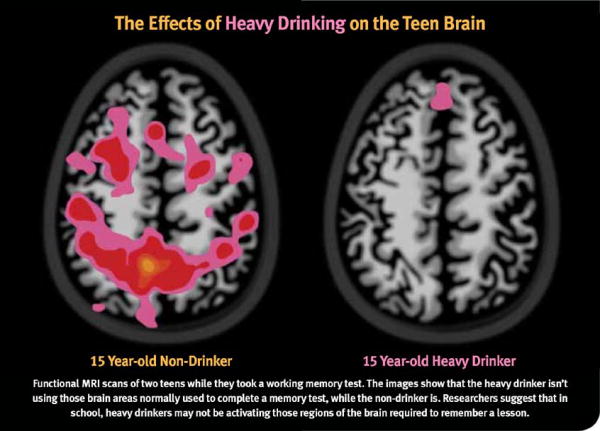 All these reasons stem from one simple fact – the teenage brain is still developing! Science proves that the brain isn’t fully developed until around age 25, and the teenage years contain the biggest growth spurt since infancy. In fact, the last part of the brain to develop fully is the executive “decision-making” center, where foresight and good judgement dictate many of our actions. If you mix alcohol with a growing brain, it’s a recipe for impulsivity and addiction.  The illustration above shows the effects of heavy drinking on the teen brain:  note that the brain scan of the teen on the right was after the teen had been sober for two solid weeks, and was sober during the testing. 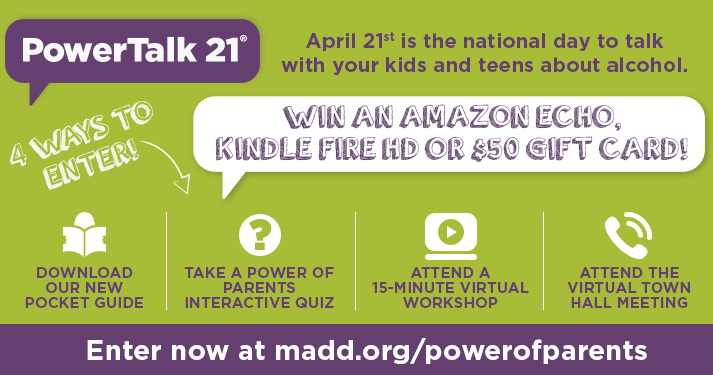 Talk early, talk often. You can make all the difference in the world to your teen!

If you’d like more information, or your own copy of our 411 Handbook with even more tools for talking to your teen, you can find it here. 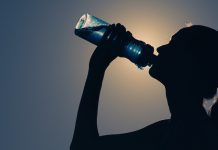