In April 2017, my youngest child was born and so began maternity leave. While it had been over 3 years since I had last taken maternity leave, I knew that it could go by in the blink of an eye so I needed to make some priorities and remove some distractions if I wanted to be able to make the most of my time at home. 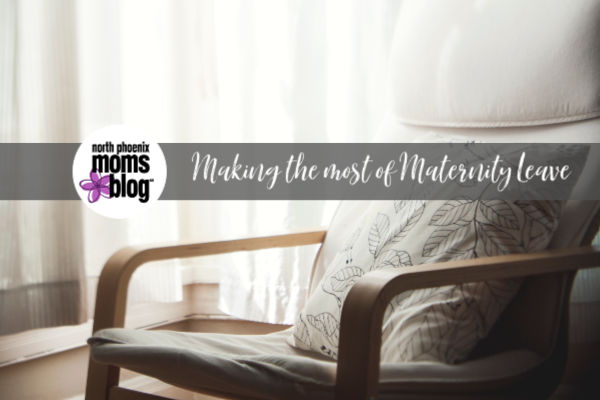 My first act was to remove my work email and calendar on all of my personal devices. My colleagues knew that if they truly needed me they could reach out by phone or text, and those who emailed me would get an out of office message redirecting them to a teammate who could assist them until my return. Doing this not only allowed me to not see the mounding number of unread emails I had stacking up, but also ensured that at 3:00 am when I was trying to fall back asleep after nursing my son, I didn’t have one more rabbit hole of the internet to fall deep into.

Next, I committed to getting out of the house each day, even if just to my backyard. I found I really craved fresh air and when mornings came very early after little sleep, going outside and enjoying a change in environment really helped. With my older son I didn’t attempt any sort of baby-wearing until I was gifted a carrier when he was about 14 months old, and he really wanted nothing to do with it at that point. So with this kiddo I’ve been wearing him since day one! In the early days I would wear him in my Happy Baby wrap, which made it even more easy to get around with him. No big, heavy, car seat to haul around – just simply tie a few knots and slide him in and we were ready to adventure anywhere.

Finally, I removed notifications for almost every application on my phone. While I didn’t say goodbye to the apps themselves, I did put a stop to their constant interruption to my attention span. No longer did I have pop-ups and dings letting me know someone had liked a photo I posted, that JoAnn’s had a one day 50% one-item coupon, or that I had five new personal emails (all of which were typically undesired newsletters). The only apps I really didn’t turn off notifications for were actual phone calls and text messages. However, for text messages I did learn how to mute certain conversations. If I got added to a group conversation, or was signed up for text based coupons (ahem, JoAnn’s) I could go in and mute the notification, which meant when I open my texting app I will see that I have new messages, but no annoying ding that needs my immediate attention while I also juggle changing diapers, cuddling my son, and attempting to nap when he did.

When my maternity leave ended, I certainly still had things on my list of “would like to do before returning to work,” but far more had been accomplished than what would have been if I’d let my phone cry out as much as my infant! These tricks were so helpful to me that I’ve continued to keep with them even after returning to work. My infant son turns 18 months this month and we both enjoy daily outings, baby-wearing, and a phone that doesn’t get all the attention. 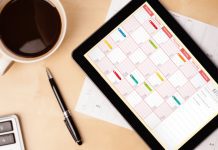