My boys are 3 and 4 years old so when the first Disney Planes movie came out last year they were obsessed, my oldest especially! When his birthday rolled around this year I just knew I had to throw him a party featuring his favorite character from the movie, Dusty! 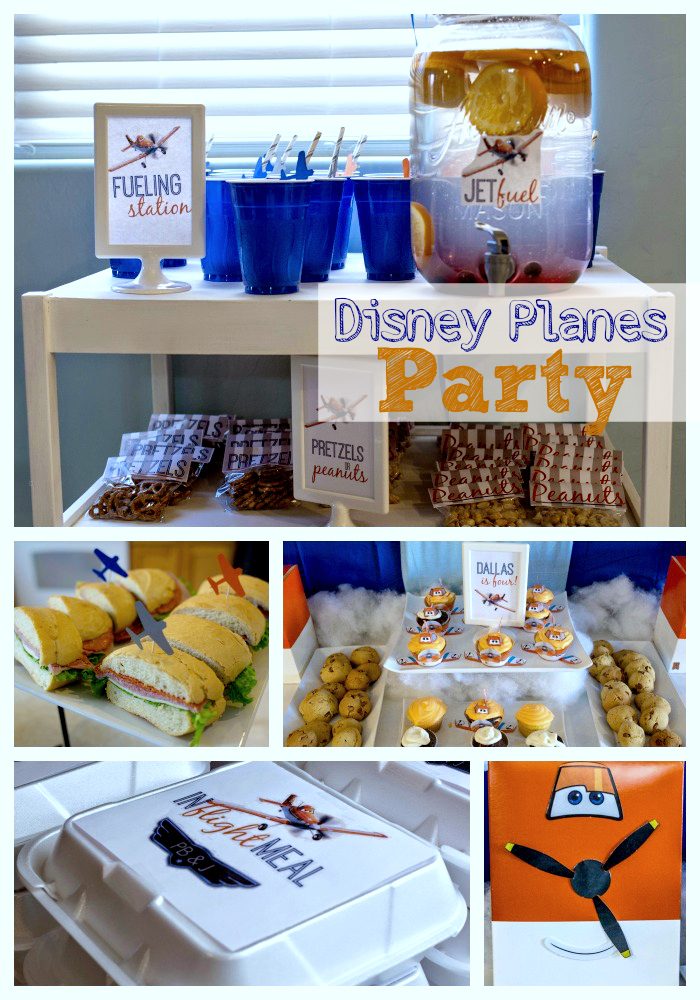 The sequel Disney Planes Fire and Rescue flies into theaters on July 18th and I can’t wait to take them to see all the new adventures that Dusty will encounter. There’s a pretty good chance that he’ll be requesting another Dusty birthday party next year and I wouldn’t mind that at all since this party was so much fun to put together.

I bought a few of the commercial products: balloons, a table cover, stickers and foam Dusty Planes for the favors and then I expanded on that using batting for clouds and lots of cut out plane shapes. For the party favors I took small cardboard gift boxes and dressed them up to look like suitcases. After valentines day I found a couple Dusty card holders that I built and used for the balloon weights.

For food I had a simple menu with deli sandwiches from the grocery store and some delicious side dishes. I bought and painted a microwave cart  I found at Goodwill to turn into a beverage station and the dessert table looked like the cupcakes and cookies were floating on clouds. All in all this party turned out super cute and the kids had a great time!

For even more information on this party head on over to my personal blog JenAStreet.com and if you are you looking to have an airplane party yourself  head on over to my etsy shop Swanky Shindig to pick up some gear to make it fab!

Don’t forget to email me if you would like your party featured JenNPhxMoms At gmail.com. 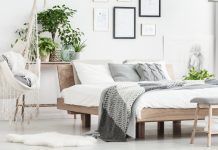 How to Create a Minimalist Living Space (And Why You Should) 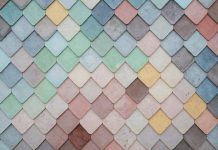 How to Optimize Your Home with Calming Colors

‘Tidying Up’ with Marie Kondo Isn’t for Me