I follow a mom on Instagram who recently lost her young baby to Sudden Infant Death Syndrome. It was a complete and total tragedy, but one that plagues the mind with endless questions of whether or not it could have been prevented. The mother bravely opened up her heart to the world and explained the tragic accident: her son suffocated after getting caught in his blanket in his crib. He was 7 months old, mobile, and rolling. She never thought it could happen… but it did.

When I read about Sloan’s passing, it struck me to my core. I’ve always been an empathetic person; feeling others’ triumphs and tragedies has always been a part of my make up, but since becoming a mother, well… saying it has amplified would be an understatement. Now when I read about such tragedies, I can’t help but insert myself into the equation. What if that child, was my child? I weep as if they were my own. My heart literally aches for their families and I’m left with a lot of thoughts about how to move forward. 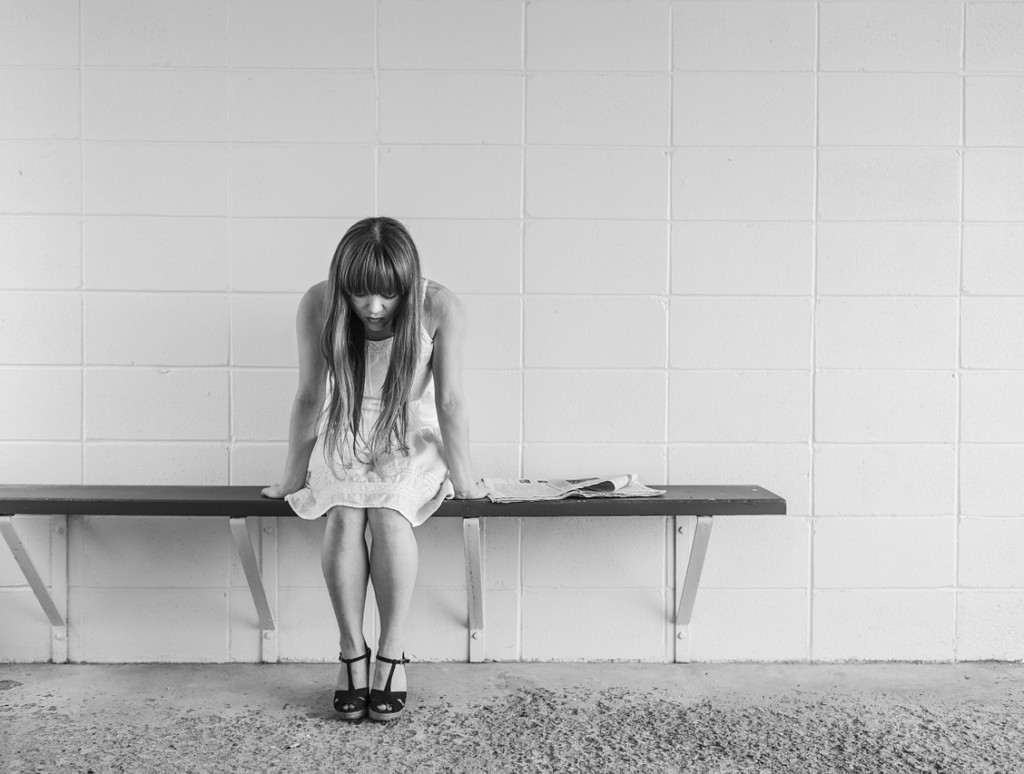 I’m incredibly cautious, perhaps I can thank anxiety for that (ha!), but I am also human. What happened to Sloan could happen to anyone. This mom’s story had me checking and rechecking the area near my daughter’s crib to ensure there wasn’t anything she could somehow get a hold of and pull into her crib without me realizing it. And my daughter is 16 months old. Realistically, she should be able to get herself free from a wrapped up blanket, but what if she couldn’t? I don’t ever want to imagine that, so we’ll continue to keep her crib an empty space until she’s packing up for college (ok, I’m exaggerating a bit, but you get what I’m saying).

It’s an easy decision to make, but a personal one nonetheless. That last part, the fact that it’s a personal decision, well that part is really throwing me for a loop these days. Since Sloan’s passing, my mind has been wrestling with my heart over this idea. My mind tells me that it isn’t anyone else’s place, especially in motherhood, to judge another mother’s decisions. To each their own. In large part, I usually stay out of these things because I certainly don’t know better than other mothers… we’re all just learning as we go. But my heart, my aching heart, says that if speaking up and saying something could potentially save a baby’s life – why wouldn’t we?

Where do we draw the line between keeping a respectable distance while mothers do their thing, trusting them to make the best decisions for themselves and their children versus speaking up and offering some advice? Is safety where we draw the line? But how thick of a line would it be? Should we speak up for every little thing that could potentially harm a child? Or should we keep it to the big things like car seat safety and SIDS precautions? But what if what one mom deems unsafe or harmful may not be considered unsafe or harmful to another? Where do we draw the line between speaking up and staying out of it?

If you have the answer, let me know. I’m still trying to figure this one out.

In loving memory of Sloan.