We all had that moment before we were parents – sitting in a restaurant or doctor’s office silently judging parents whose kids were having a tantrum or playing on an iPad. In our minds we envisioned our perfect children, all the things we would do together and all the things that would NEVER happen. Sitting on our childless pedestal only to be knocked off by a tiny little human. Quickly all those things we would “never do” became the norm and we’ve now become the doctor’s office entertainment. 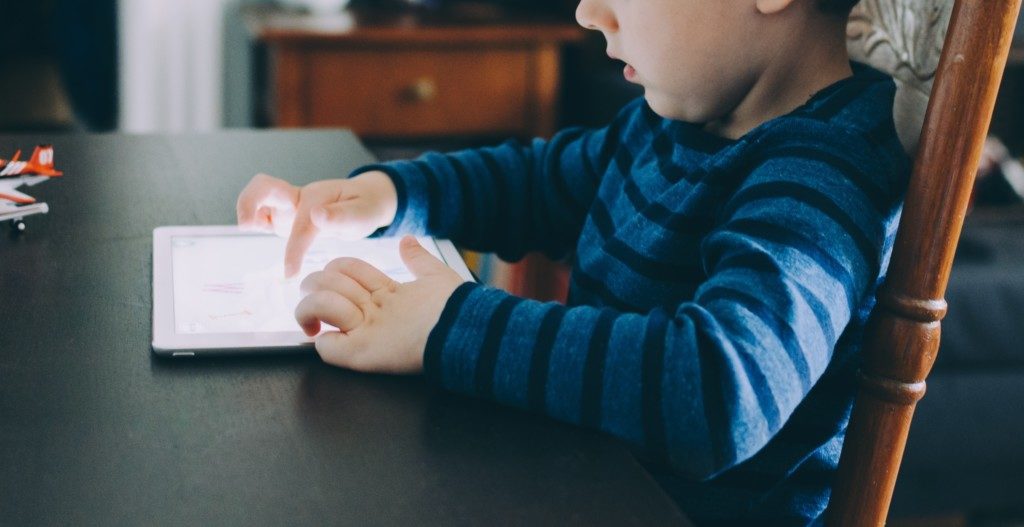 Recently, after a particularly difficult day, which included a Google search on how to get my toddler to poop, I thought back on all the things I told myself would NEVER happen when I became a parent.  And, in the spirit of transparency, I’m sharing my NEVER list with you.

Are there things you said you would never do before becoming a parent?  If so, please share!  I hope I’m not alone.