I’m going to be brutally honest here…kids are terrible at playing. I was recently subbing for a teacher for an 8th grade PE class and one of the students mentioned that her basketball was flat. I showed her where the pump was and she looked confused. She said, “Where do I put the tube in to pump it up?” I. Was. SHOCKED. The funny thing is, she wasn’t even the only one to ask how to pump up a ball. No. There were FOUR students (girls and boys) who needed help with pumping a ball up. 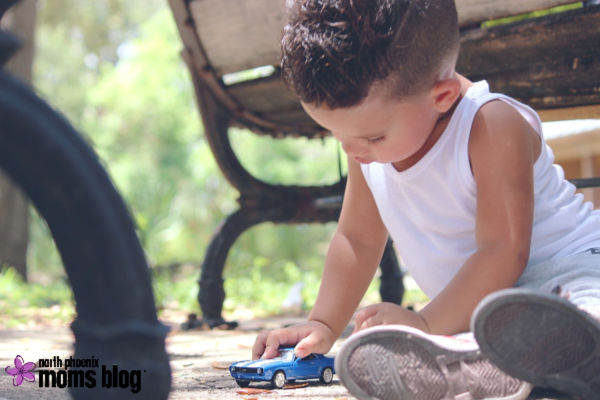 Mamas, if this isn’t a clear slap upside the head that we need to make change in how our kids play, I’m not sure what is! I’m not sure if it was because I’ve been an athlete my entire life or the fact that I used to be a teacher, but one thing I know is that kids certainly don’t know how to play anymore.

As a former teacher, I’ve heard kids’ dreams for careers quickly dissolve from NFL players to Youtubers… I’m not saying there’s something wrong with people who make their living on Youtube, but why is technology making such an impact on our kids that they don’t even dream to be something bigger than sitting on a couch recording a video of themselves? Do I think you should be happy and do a job you love? Absolutely! Do I think that there are children who can be greater than this? YES.

I’ve had to explain how to play Simon Says to fifth graders. Eleven-year-olds didn’t know how to play a simple game of Simon Says! Kids would rather sit and talk with their friends than play imaginary games like house or cops and robbers on the playground. If they do want to play, the rest of the kids judge them and think they’re “weird.” What happened to playing outside until the street lights came on? To knocking on the neighbors door every. single. day. because you kicked the ball over their fence…again.

Now I know in Arizona outside play is a little tricky, but why can’t we play games of creative thinking inside? Why can’t we adapt to what we have and instead of throwing our babies a cellphone when they say they’re board, we pretend we’re dinosaurs and roar all over the living room? Kids NEED to play. Creativity in children has practically become nonexistent. It’s decreased communication skills. It’s created a bigger problem than a lot of people notice.

How do you promote creative play and playful learning in your house? What are your thoughts on how kids play today versus years ago? Comment below to share! 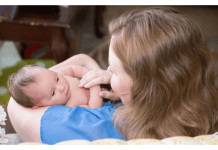 Healthy Pregnancy for You and Baby {Resources to Support New Moms} 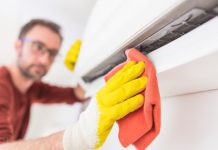 Is your home air quality making your family sick? Here’s how to find out. 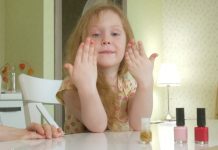 The Plight of the (ever so slightly) Controlling Mama