How often do your kiddos say?

It’s driving me insane!!  All of the sudden, my two almost 7 year old daughters are saying it. ALL THE TIME. My normal response is usually,

But, that doesn’t really change the direction of the conversation. 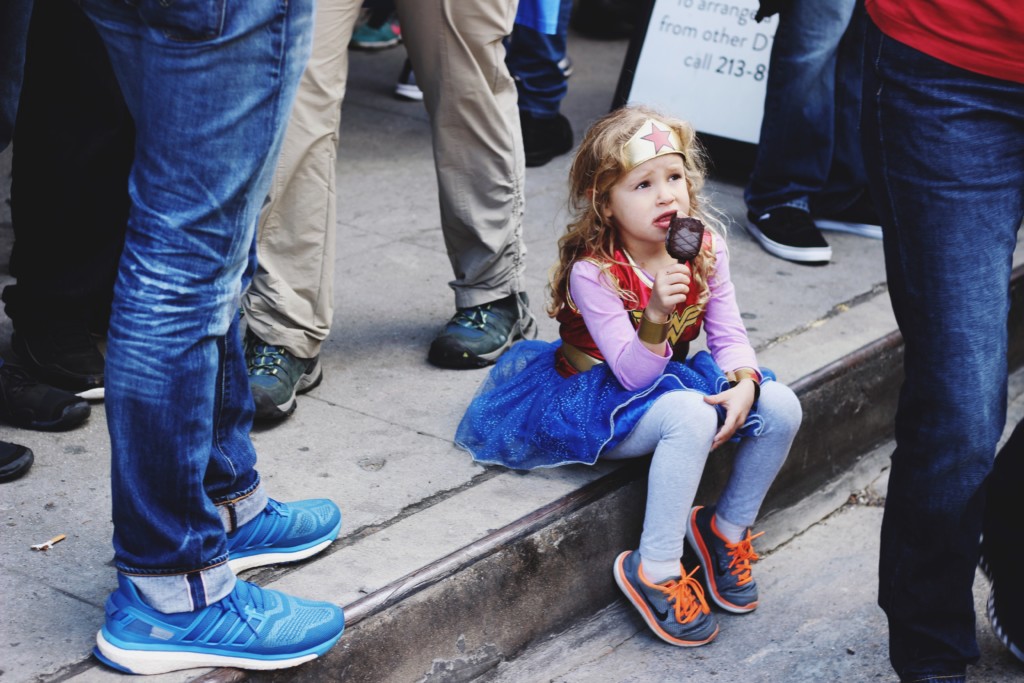 When this first started happening, I was surprised. They generally are very empathetic, because they each care about the other’s well being. They’re twins, after all. And, in addition, I’d like to think we have raised them to be grateful for all that we have. For a long while, they didn’t know about the special hair bows or American Girl Dolls. (In fact, they still don’t quite know about the store and I’d like to keep it that way.)

The other day, I picked up the girls from school and they began to tell me a story of a friend at school saying,

it’s not fair you got a peppermint!

Let me backup a second … the school nurse hands out peppermints for the small ailments, so all the kids get them on occasion.

That day I paused and I thought for a second. I thought about the fact that I always want to live in the positive.  I want to expect good things and focus on them, because I know more of them will come when that’s the case. I know sometimes life kicks us in the pants, but for the most part, I like to look at the bright side. Even in a bad situation, I’ve learned to truly search for the silver lining, and there usually is one.

I’ve taught the girls to say,

I want them to be trained to focus on the good, no matter what sour lemons were sent their way.

After my pause, I said something like “When someone says ‘it’s not fair,’ what they are doing is looking at the negative side of things.” My girls then asked, “What’s negative?” That took a little explaining, but afterwards, the conversation ended with them realizing that their friend could say,

I’m glad you got a peppermint; I get peppermints all the time too!

My heart nearly exploded when I recognized that I had been able to explain this concept to them, and it really hit home that they understood when they came up with such a thoughtful response. This hasn’t stopped the “It’s not fair” statements in my house, but I’m sure hoping it’s a step in the right direction.