Hi friends, Jen here with another Happy Hostess Party Feature! Today, I’m going to feature a Wreck It Ralph themed birthday party that I did for my oldest son, Dallas, last year. 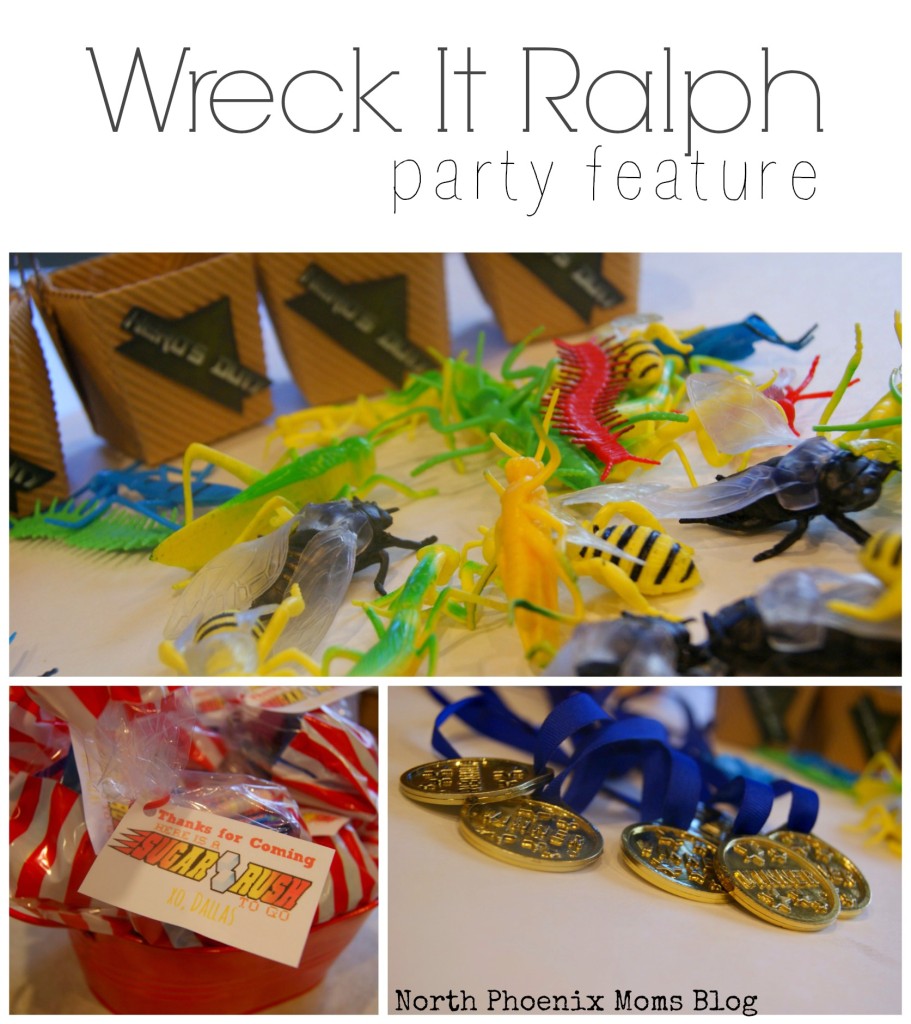 My boys have gone through a lot of movie phases! I think they’ve been hooked on all of the Pixar movies at one time or another and then there are the other current movies that come out that they latch onto. Anything Disney is huge with them! Last year Wreck It Ralph came out on DVD around the same time as Dallas’ 3rd birthday so I decided it’d be fun to do a viewing party birthday party.

I wanted to capture each of the different games in the movie.  Sugar Rush, Hero’s Duty, and of course, Wreck It Ralph.

The natural fit for Sugar Rush was a dessert table.My original plan was to have this set up out side and I made a bunch of  candy to hang on the fence and lollipops to put around the yard. The wind, on the other hand, had other ideas so the desserts had to be moved inside. 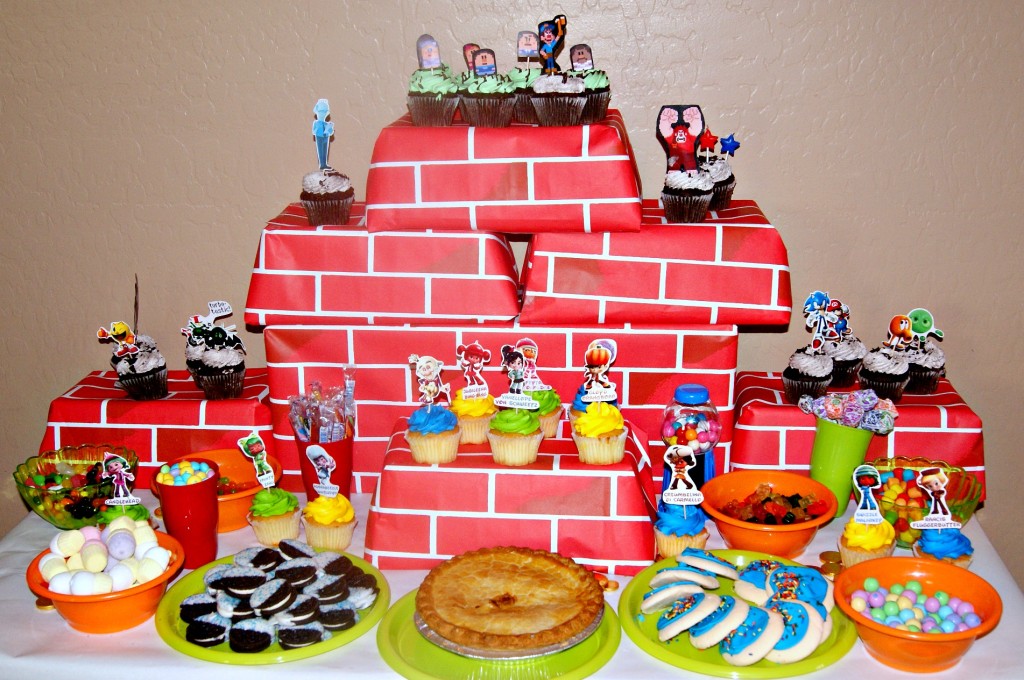 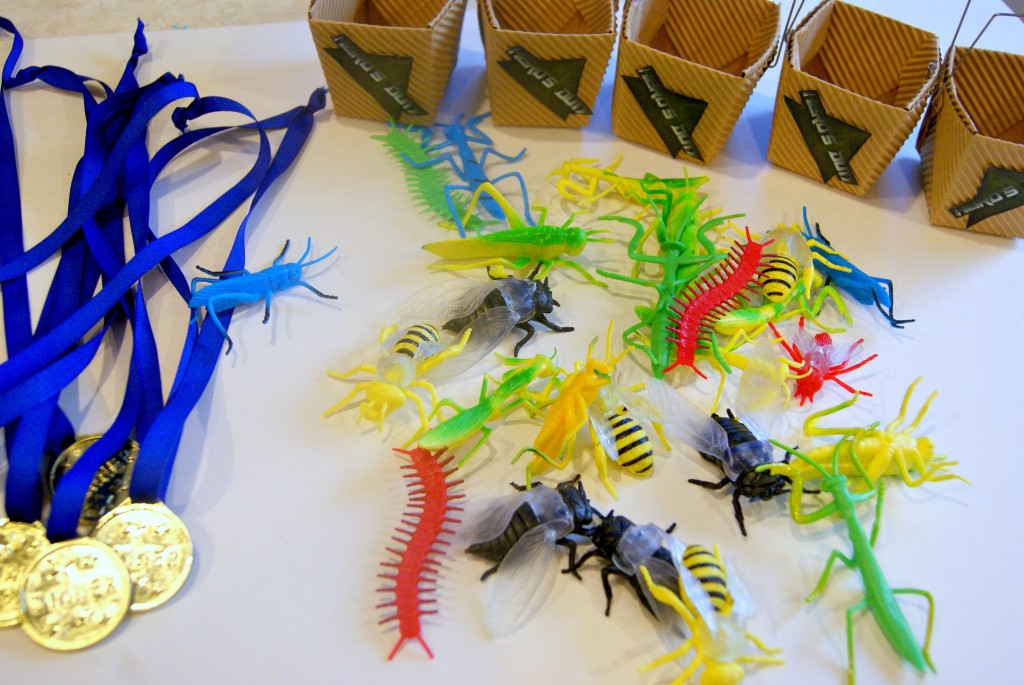 The Wreck It Ralph theme was throughout from a photo booth, to the boys being dressed up as Felix and Ralph, and the feature film, err scratch that, we had technical difficulties but it was still a great night and such a fun party! 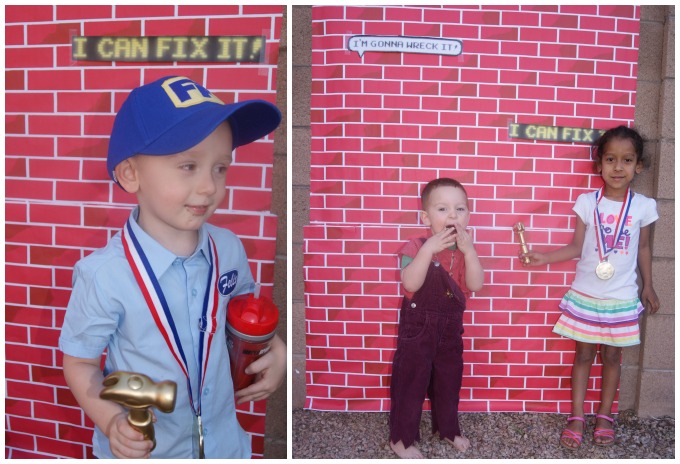 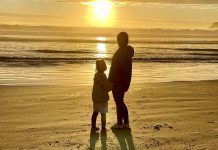 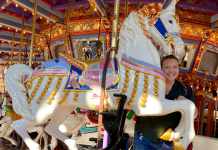 To Disneyland from Phoenix: What to Expect in 2022