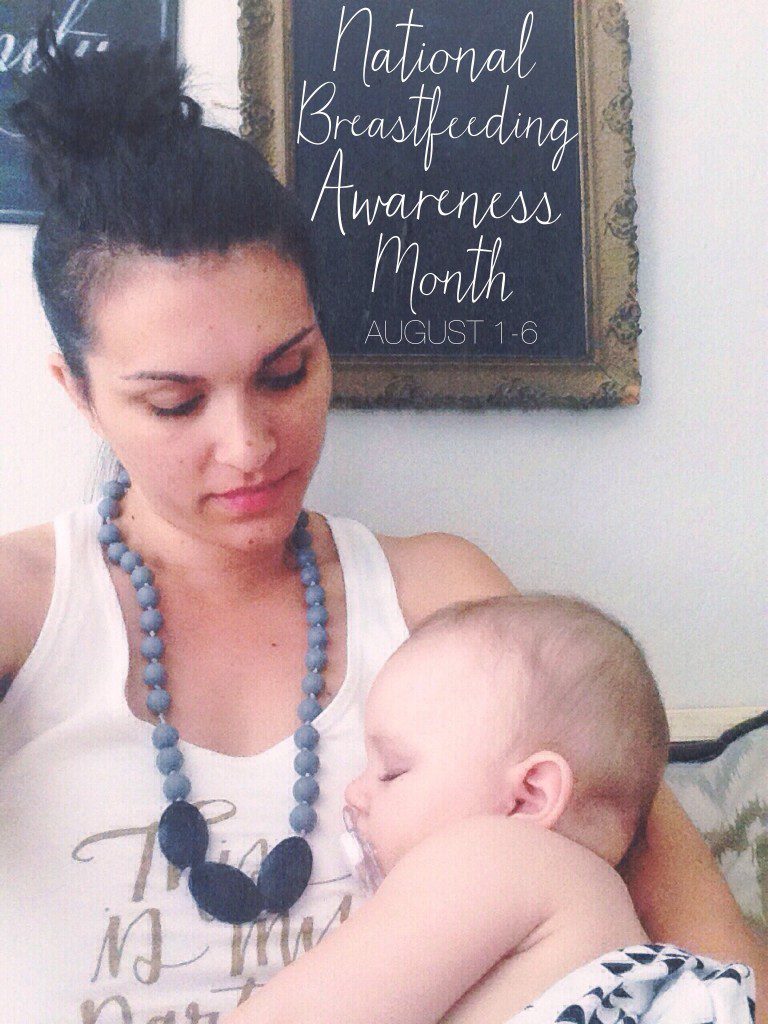 Some bits on breastfeeding:

OH HAPPY DAY ERR MONTH: Happy National Breastfeeding Awareness Month to all our breastfeeding mamas (much love to those who choose not to or can’t) it’s such a beautiful experience. I myself pumped with my first two kiddos (my daughter never really took to the boob and my middle son was in NICU so that made it hard to nurse at a later date.) I’m proudly nursing my third kiddo on the daily. He is six months old and we are still going strong. In the earlier days it was difficult because it was all he wanted to do. I would be out and about with him on maternity leave and would stop and nurse anywhere…hotel parking lots, in the car, bathrooms, you name it we have probably nursed there. LOL! Now I’m back to working full time and we have a little routine where I pump milk for him while I’m gone and nurse him when we are together. We have to supplement because my boy….he LOVES to eat. And thus we have an awareness month all about mamas feeding their babes. What a happy celebration that is!

DON’T WANT TO SEE IT: We know that breastfeeding can be a bit of a hot topic with selfies, videos, etc. out there not always being received in a positive way. Often it feels like society as a whole doesn’t like breastfeeding. I mean they support it but they don’t want to see it. I’m SO THANKFUL that I personally haven’t had an experience of any kind that was negative but I carefully steer clear of situations that might bring any unwanted attention. Just my personal choice. For me typically it’s off to another room or quiet corner. Well the biggest hassle for me personally is I have to pump in the Men’s bathroom at work. This is simply because they thought to put an outlet in the Men’s bathroom for a shoe shine but not an outlet for a pumping mama. Purely an oversight on their part. Let’s be clear my employer is very supportive of breastfeeding. (Side story: My son had his humerus bone broken at sitter’s house and my employer let me bring him in during his 4 week recovery…they never once made comments about breastfeeding him at work  and actually even said I could nurse at my desk (out in the open) should I choose to do so.) We hope that in the future that with more awareness will come more support and fewer and fewer negative incidents will occur in relation to breastfeeding with society as a whole. 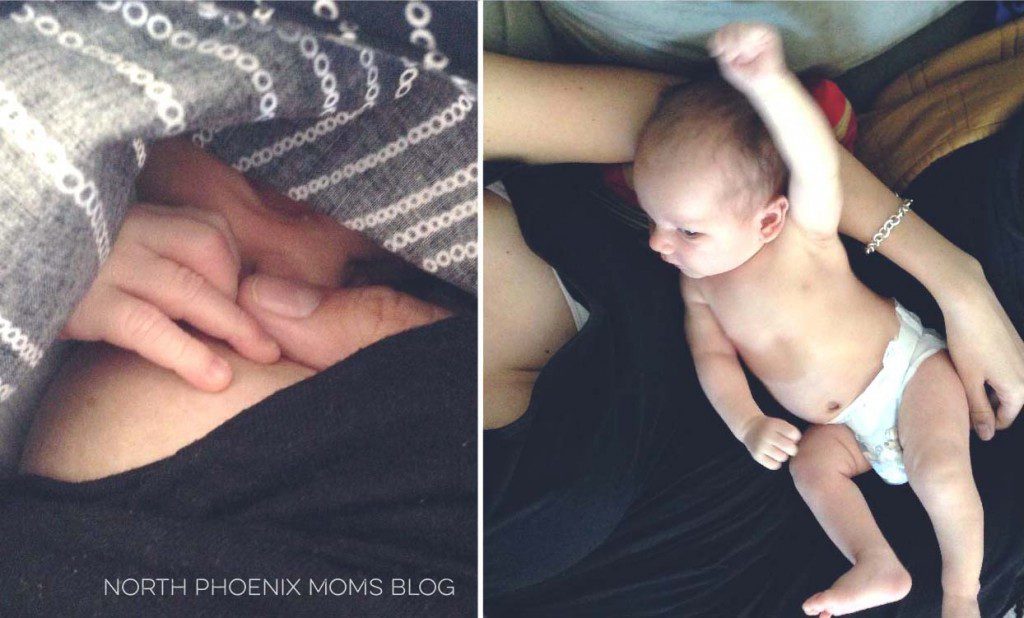 MILK IT DOES THE BODY GOOD: I laugh so often at the stigma that comes with human breastmilk. I mean really which of you would want to drink a nice cold glass of breastmilk? Probably most would not. And yet we drink milk from hundreds to thousands of cows in one single gallon of milk. Interesting! Read more here on trends of breastmilk being consumed post work out and for other reasons.

THE GOOD, BAD, AND PRETTY: Breastfeeding is not often associated with all thing pretty + sexy + glamorous but here that is changing with a new bra line by Dita Von Teese. These nursing bras are something that any lady would love! Buying mine NOW!

LOCAL SUPPORT: As always it’s so important to get support when it comes to parenting….as they say it takes a village. Breastfeeding is no different! Here are some local resources for support provided by RAK.

Extended Breastfeeding: It’s so hard to write the word EXTENDED without the fear of someone thinking I’m a total weirdo and still breastfeeding an eight year old! Let’s clear the air- my daughter is only a year and ten months

A Breastfeeding Journey : Having been around the block a few times with it myself and coming up on round three with my upcoming little boy, I am doing a lot of reflecting. Each pregnancy brings about new fears, excitement, and expectations. I’m so relieved that breastfeeding isn’t something I’m nervous about this time around.

Tips on Nursing with Older Siblings: I remember one of my biggest concerns was “What in the world am I going to do with my toddler while I’m feeding the baby?”  Babies demand a lot of attention, especially in those early months when they are eating every few hours. 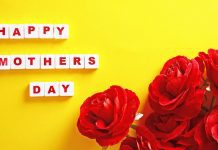