February is Black History Month; a time to celebrate the achievements of African Americans, their impact on American history, and to educate our children about racism, discrimination, and bias.

This month’s book round up focuses on children’s picture books that both celebrate the achievements of some of the monumental figures in black history and paint a vivid picture of what life was like during slavery, segregation, and thereafter. Use these books to teach your children empathy and advocacy by engaging in high quality literature that explores what African Americans have endured in this country, how that history impacts black people today, and encourage conversation about how to improve our communities for a better tomorrow. 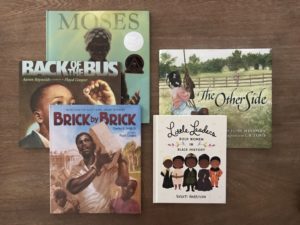 Through the eyes of a child, Back of the Bus tells the story of the day Rosa Parks refused to give up her seat, and the empowering impact that had on one boy and his mother. 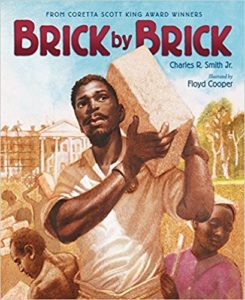 A seldom told piece of history, Brick by Brick poetically tells the story of how the White House was built by hand by people from all walks of life, including the hands of slaves.

Freedom Summer is the story of two friends (one black and one white) living in the South in the midst of segregation. When the law changes and outlaws segregation, the boys are thrilled to finally get to go to the same pool together, but they quickly learn that even though the new law passed, it didn’t ensure an end to discrimination. 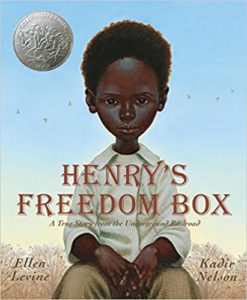 Henry’s Freedom Box is a heart-wrenching true story of a young man whose slave family is sold off. After Henry loses his wife and children, he figures out a way to freedom by mailing himself to Pennsylvania… he later becomes known as Henry “Box” Brown. 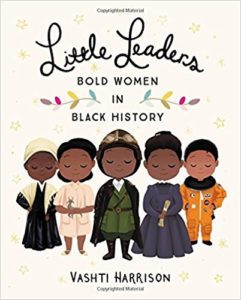 Little Leaders: Bold Women in Black History showcases 40 black women who were incredible leaders in their time. Each woman has their own page devoted to telling their story and their impact. From Bessie Coleman to Maya Angelou, this book is filled with the biographies of powerful, courageous, and sometimes everyday women who have positively impacted the world. 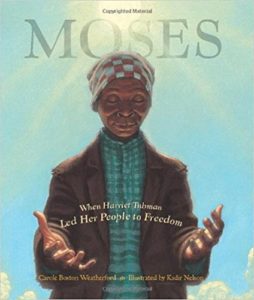 Appropriately nicknamed Moses for her strength, compassion, and devotion, this book pays tribute to Harriet Tubman’s incredible work leading her people to freedom. 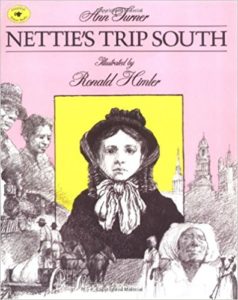 Nettie’s Trip South describes a young white girl’s trip to the South in the midst of slavery. She details what life was like for the slaves she encountered and the profound impact they left on her.

The Other Side tells the story of two girls (one black and one white) who are living next door to each other. While they often see one another on the other side of the fence, they stay on their respective sides… until one of the little girls decides to sit on the fence. Follow along as the two girls decide to abandon what they’re told and develop a budding friendship. 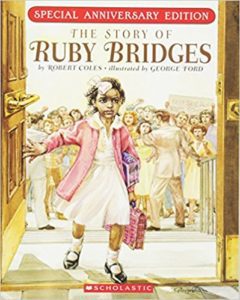 When her family moves to New Orleans in 1957, schools were segregated by race, despite the nation’s laws. A judge orders 4 black girls to attend 2 white schools, and one of those girls is Ruby Bridges. The Story of Ruby Bridges details what it was like for young Ruby to go to school with so many people against it. 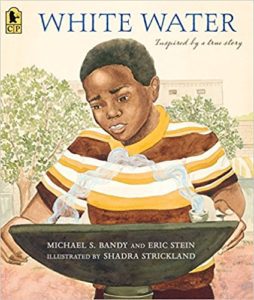 When a young boy questions why the water at his drinking fountain is dirty and warm when the white boy at the next water fountain seems have cold, clean water, he becomes painfully aware of the reality of segregation. White Water is based upon an experience one of the co-authors had as a young boy and the transformative impact that had on him.

Are there any books you’d have liked to see on this list? Comment to add them below! 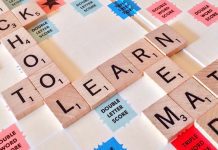 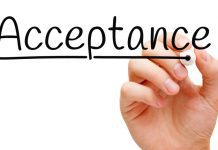