While I was aware of LEGOLAND Discovery Center at Arizona Mills, I never thought about going there because LEGOs weren’t our “thing.” But as it turns out, when a boy turns four, LEGOs are THE toy to have. Slowly over the last few months, my son’s interested in LEGOs has been building, so we headed down to the LEGOLAND Discovery Center and it’s awesome… like EVERYTHING is awesome!

As a mom of three boys – sometimes four, depending on my husband’s behavior – I’m learning about a whole new world I never knew as a girl growing up with a sister. Boys like to tinker; they like to build things up and smash them down; they test limits and see how fast they can go. All of these things and more are possible at LEGOLAND Discovery Center. 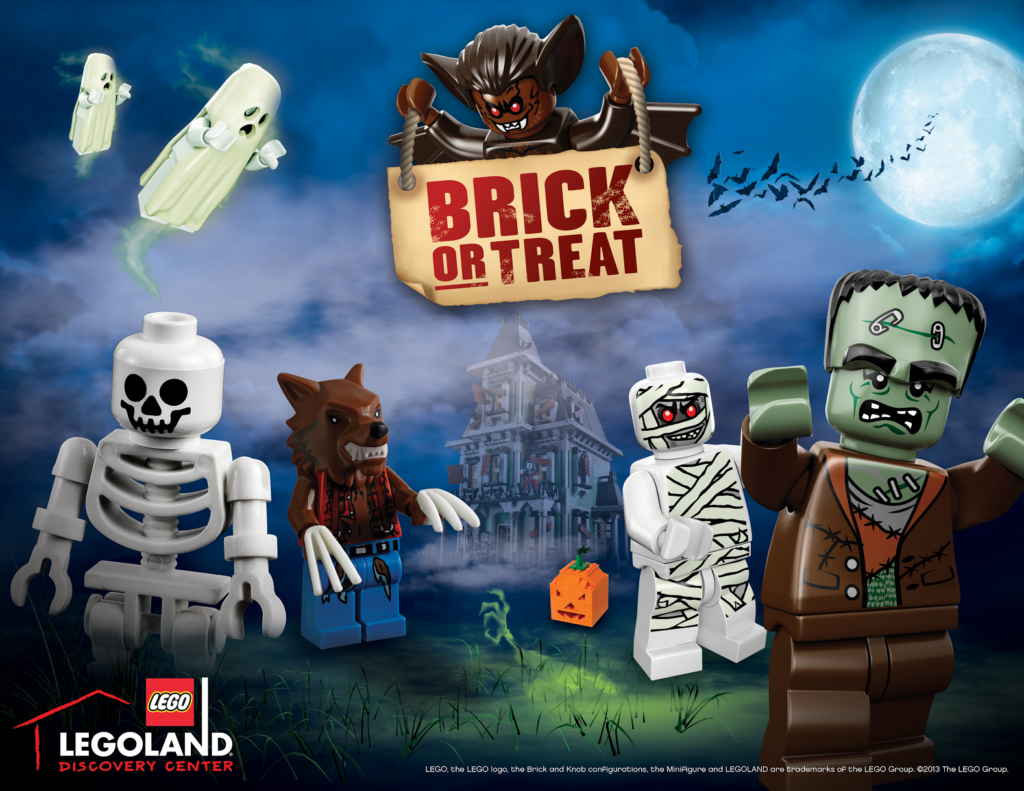 When you first walk in to LEGOLAND Discovery Center, large groups are escorted into a room with large screens and computer stations for everyone to experience a LEGO factory tour to see how the little bricks are made!  It’s interactive so you get to build your own LEGO person on the screen, which proved to be fun for all ages. 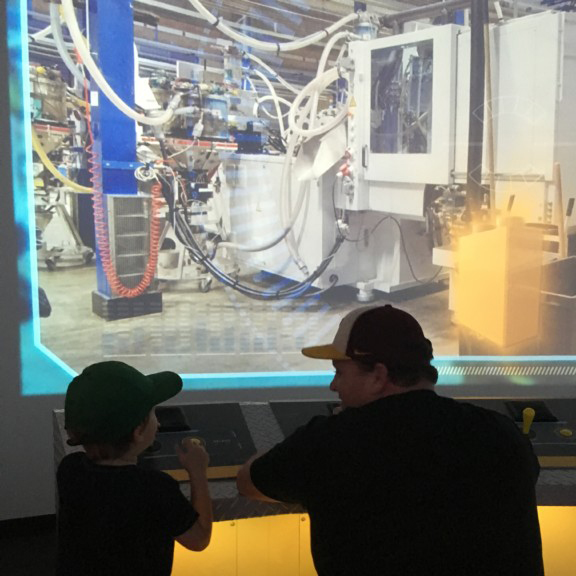 There are two rides inside! The Kingdom Quest Laser Ride is suitable for anyone old enough to walk. The ride takes you through a windy course and each person has a laser to zap at trolls and skeletons along the way. The other ride, Merlin’s Apprentice is more like the Dumbo ride at Disneyland except riders pedal to be lifted higher in the air. Because of the bicycle-like seats, riders must be at least 3 feet tall.

Once we knocked the rides out of the way, we made our way through the LEGO DUPLO Farm, which is definitely geared toward the younger crowd. Since my little men were in tow, we spent a lot of time here. It was a great place to build things up and smash them down! 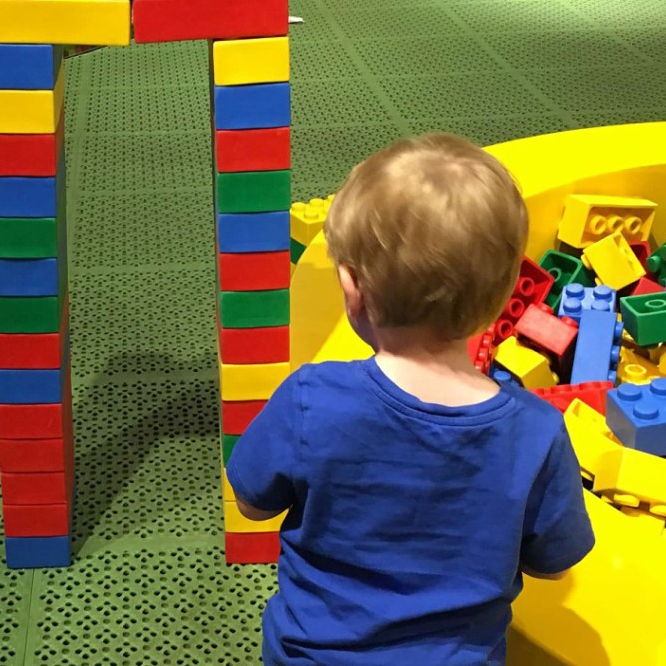 The other highlights of the Center were the LEGO Racers: Build & Test where you build cars and send them racing down tracks. 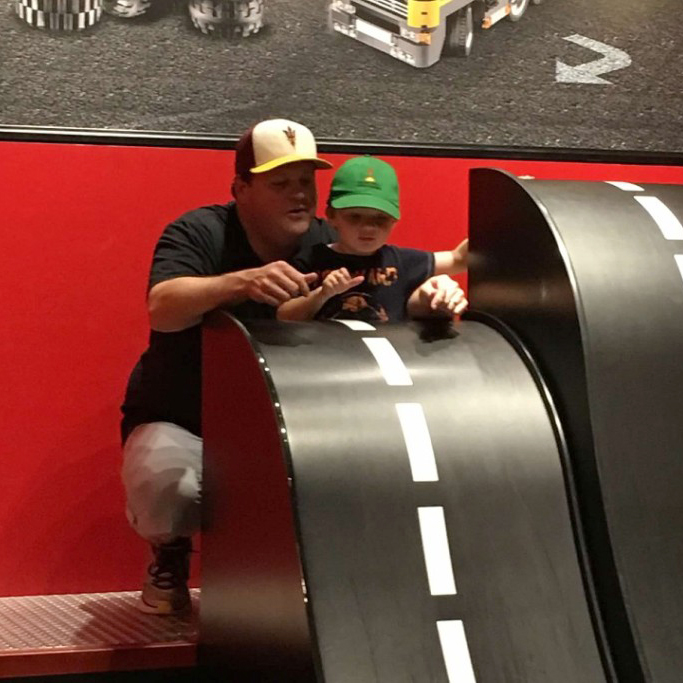 The Earthquake Tables where you build towers and test them on a moving earthquake plate to see if they will remain standing was very cool! 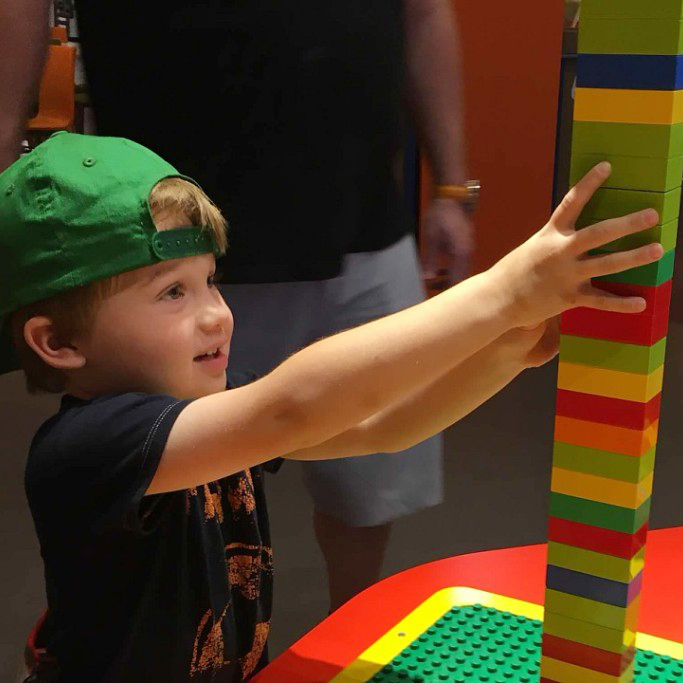 MINILAND is an impressive display of Arizona landmarks built out of more than 1.5 million LEGOs!  And the Creative Workshop where a Master Builder helped us create our own unique creations with tips and tricks only masters know was super fun too!

There were even more attractions that we didn’t make it to:

Needless to say, there are hours’ worth of fun to be had…although I’d recommend this primarily for kids over three. If you’ve been on the fence over whether or not to visit LEGOLAND Discovery Center, we give it a resounding YES!

Enter below for your chance to win a Family 4 Pack of Tickets! 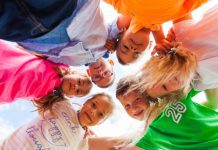