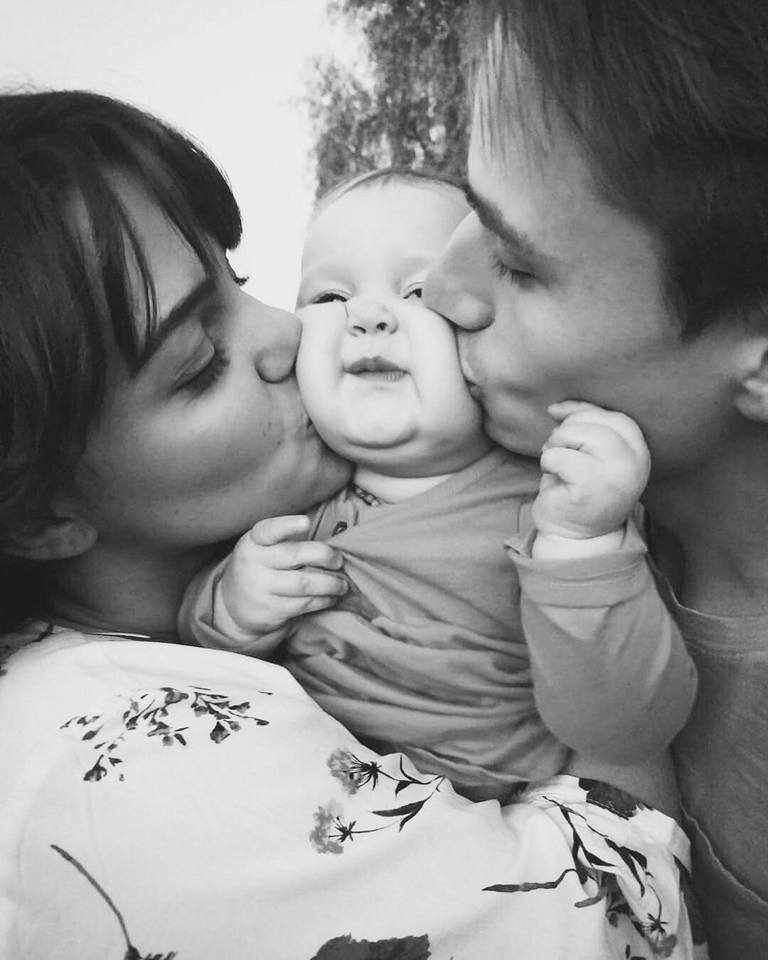 When I was 14 I was bored. I was bored with being home-schooled with my eight other siblings (now there are ten of us!), bored that the only person who read my paper on Romeo and Juliet was my mom, and I was bored of being a kid.  I wanted to achieve things.  So I wrote my mom a lovely letter about how I needed to advance in school and then went to the closest community college to take the accuplacer. I placed into college level courses and instantly signed up for my first class, which happened to be an intense six weeks of Shakespeare on Film.

I tried to fit in as much as possible; I even tried to look older, and it actually worked.  I was thrown into a new environment and seemed to be accepted by the “adults”.  I kept it a secret that the teacher made my mom sign a paper saying it was okay for me to be part of discussions with adult themes. No one knew I was a youngling unless I told them, which I did, because it made me feel awesome. The fact that I was part of “them” was amazing. That same year I started talking to Cody, a boy I  had known since I was six years old. He too was in college at 14 but not because he wanted to be an adult … he happened to be some freaky math genius with a normal sized head. Instantly I knew I was going to marry him. Yes, little 14 year old adult me was determined to marry big brain/normal head Cody.

Fast forward again … to being 19 and getting married.  Told you I was adulating!  Being married young can actually teach you to be an adult, and this time, I learned it wasn’t quite as exhilarating as being in a community college class with adult themes. I mean, who knew that you had to budget your money in order to eat and pay all your bills? Also, someone could have warned me about not being able to go out for a steak dinner once a week.

For our honeymoon, we went for a week-long trip to the beach, stayed in a cute little cottage and spent three days at Disneyland … it was amazing! We came home, Cody went back to work, and I was alone for the first time in our apartment.  Friends of ours had given me a pregnancy test 10 days after our wedding and we thought it was silly.  But, for whatever reason, that day, I remembered that I had it and thought “adults pee on sticks, right?”  So, I did, went about the day cleaning, and eventually returned to the counter when I had put it.  Sure enough, I noticed a pink +.  I panicked. Side note: People laugh at me all the time saying “You couldn’t have been that surprised, you know what causes that.” But, I was shocked! I went on to spend $50 on pregnancy tests that day to confirm and also bought myself a bracelet from Brighton.

After the joy of telling our family wore off, I got home and laid on the dirty apartment carpet and sobbed. I didn’t write this part of my adulting book, everything else up to this point I felt like I was God’s little co-author, but in this sense I wasn’t. I had no idea how to be a wife let alone a pregnant one. Adulting can be hard, guys. I struggled for a while, being sick, not being able to fulfill my wifely duties and being scared out of my mind that everything I did effected the baby.

I had major anxiety and it kind of took control of me in a lot of ways. This is where I really learned what it’s like to grow up. I had to overcome anxiety; I had to learn that buying Brighton bracelets aren’t the answer to everything. Growing up is hard, no matter when you do it, and no matter how old you are.

So, for my final fast forward …at 20 I have graduated college, tricked my best friend into calling me his wife, learned how to budget and meal plan like a pro, found out how to put passion into everything I do and learned how to be a pregnant person, which isn’t easy. I became a mom and now my baby is almost one.

Adulting has taught me to live life to the fullest.  I don’t think age, status, or fear should guide our choices.  So, if you see something amazing, grab hold of it with all your strength and don’t even think about letting go.