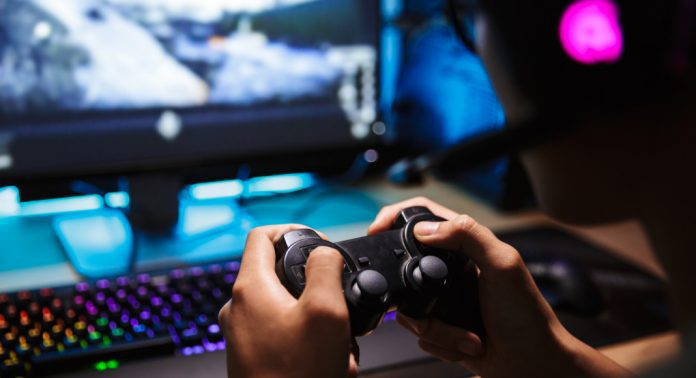 My son loves to play video games and for years I fought him on this. I was convinced that gaming would make him an antisocial zombie who would hide in his room and that school, friends, family, and life in general, would suffer. And this resistance from me actually started causing as much tension in our house as I thought playing video games would. I realized that by not playing video games, he was actually missing out on a huge part of his own social life that was happening online, so I decided it was time to educate myself about the games he wanted to play and learn to navigate this part of his world.

I want to share with you three remarkable outcomes from gaming and a resource that helped me navigate the process with grace and confidence.

Playing multiplayer games with his friends improved my son’s sportsmanship. When he first started gaming with his friends, I was skeptical about the social aspects. I had heard horror stories of kids being bullied, using foul language, and general nastiness happening. So, when he started, he was only allowed to play with people he knew. He was not allowed to join ‘open’ play games. During this time, he learned to communicate effectively. He learned to cheer on his teammates, take critical feedback, lose gracefully, and win gracefully, as well. Eventually, he joined an Esports team, and he continues to grow. He plays characters he doesn’t like because it’s what the team needs, makes commitments to practice and keeps them, including getting his schoolwork done so he is free to play.

But what really impressed me is how these sportsmanship skills have transferred to physical sports. He’s learned to step up and step back as his team needs him to, and he recognizes the need for positivity on the team. This was not always the case when he started playing sports. He used to burst into tears if someone made a negative comment or would get furious if they lost. Gaming has made him a better team player.

When my son first started gaming all I would hear is

Not exactly a robust lexicon. Now, it feels more like something out of the movies. He’s giving cardinal directions, discussing tactics, and sharing what he’s doing along with future ideas. The conversations are impressive as his fingers fly over the keyboard and click the mouse at ridiculous speeds. The communication skills have transferred out of the games as well. He’s able to explain his thinking in more detail and with logical sequencing. We’ve even been able to use it to help his school work, asking him to write with more clarity and depth, just as if he was explaining the game to someone who’s never played.

As a former STEM teacher, I encouraged my kids to be open to coding. I bought fun little games and apps that developed that line of thinking, but it always felt like work to them and my kids resisted. Now that my son is into video games, he’s taken a significantly more active interest in learning about things like coding, game design, and cyber security. During the pandemic, he used YouTube to teach himself how to design and code his own VR game on a borrowed Oculus. He’s learned cybersecurity from sites like TryHackMe and has developed so many different games and programs in Python that I can’t keep track. He even hacked Wordle, so he gets the answer as soon as he turns on his computer.

Before when I would talk to him about careers, he’d just roll his eyes because mom was lecturing again. Now, he’s figuring out how to take every single elective at school related to circuits and computers. And he just asked if he could attend Phoenix Code Academy.

One resource that helped me immensely when I was first starting to learn about games was Common Sense Media. It’s a great resource to learn more about the games and the content. For example, we learned that on many games you can turn off the ‘gore’ imagery, which my son actually prefers. Along with Common Sense Media, we, as a family, co-created the rules around gaming together. We discussed and set boundaries around-

It’s amazing what happened in our home when we embraced his interest rather than vilifying video games. Let us know in the comments below how you handle video games in your home or what concerns you have about the world of video games. 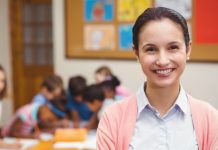 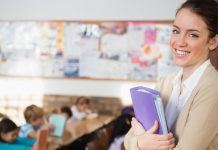 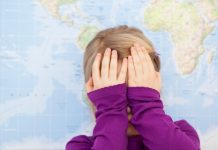 How To Fight The School Anxiety Monster